The Faroe Islands has good infrastructure which makes it easy to travel around and explore the islands by car. The main islands are all inter-connected by bridges, tunnels and subsea tunnels. In order to reach the smaller outer islands you can travel by ferry or helicopter. You can experience a lot of the Faroe Islands by car since it is short distance from village to village, the roads are excellent and during summer we have daylight almost 24/7. With this 7 days self-drive tour you get to see a lot of what the islands have to offer. 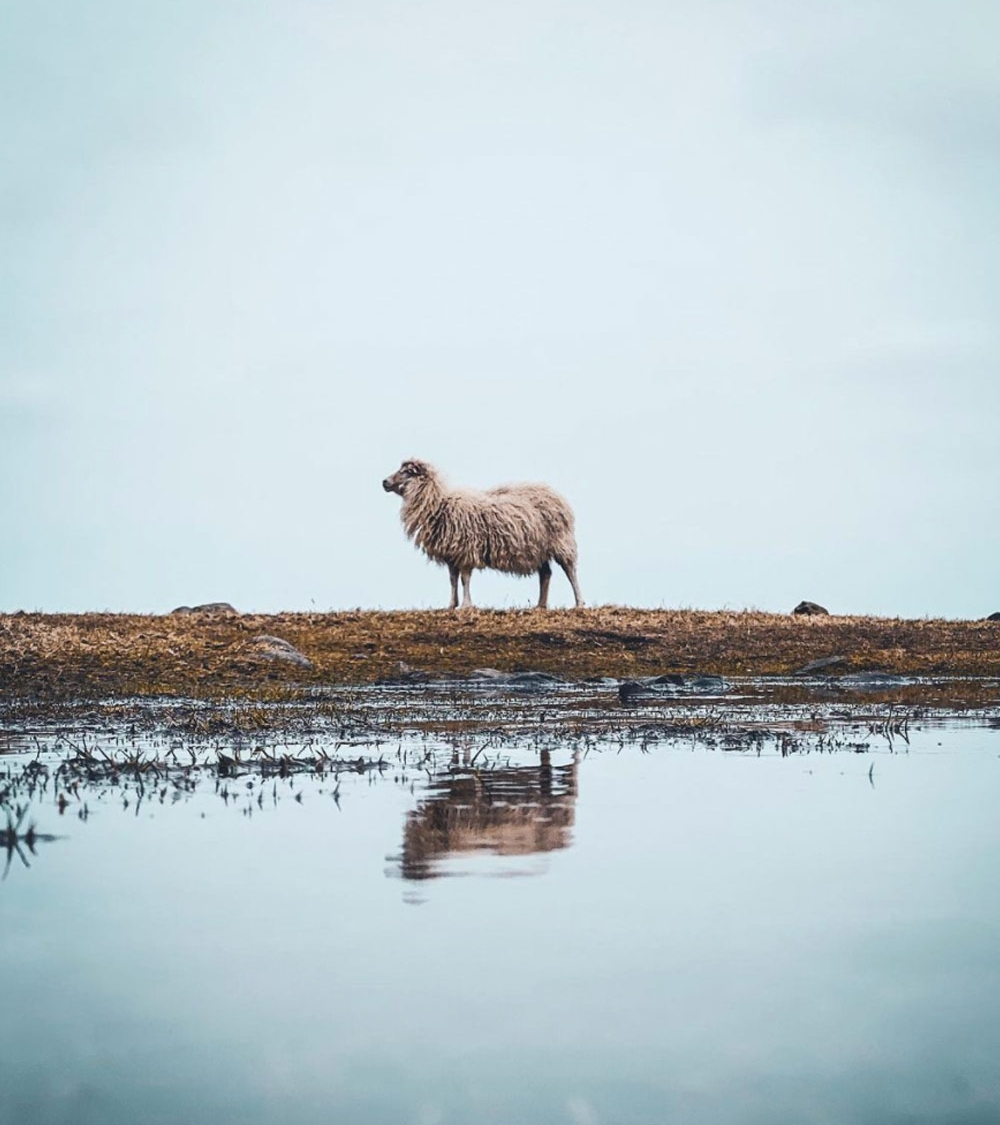 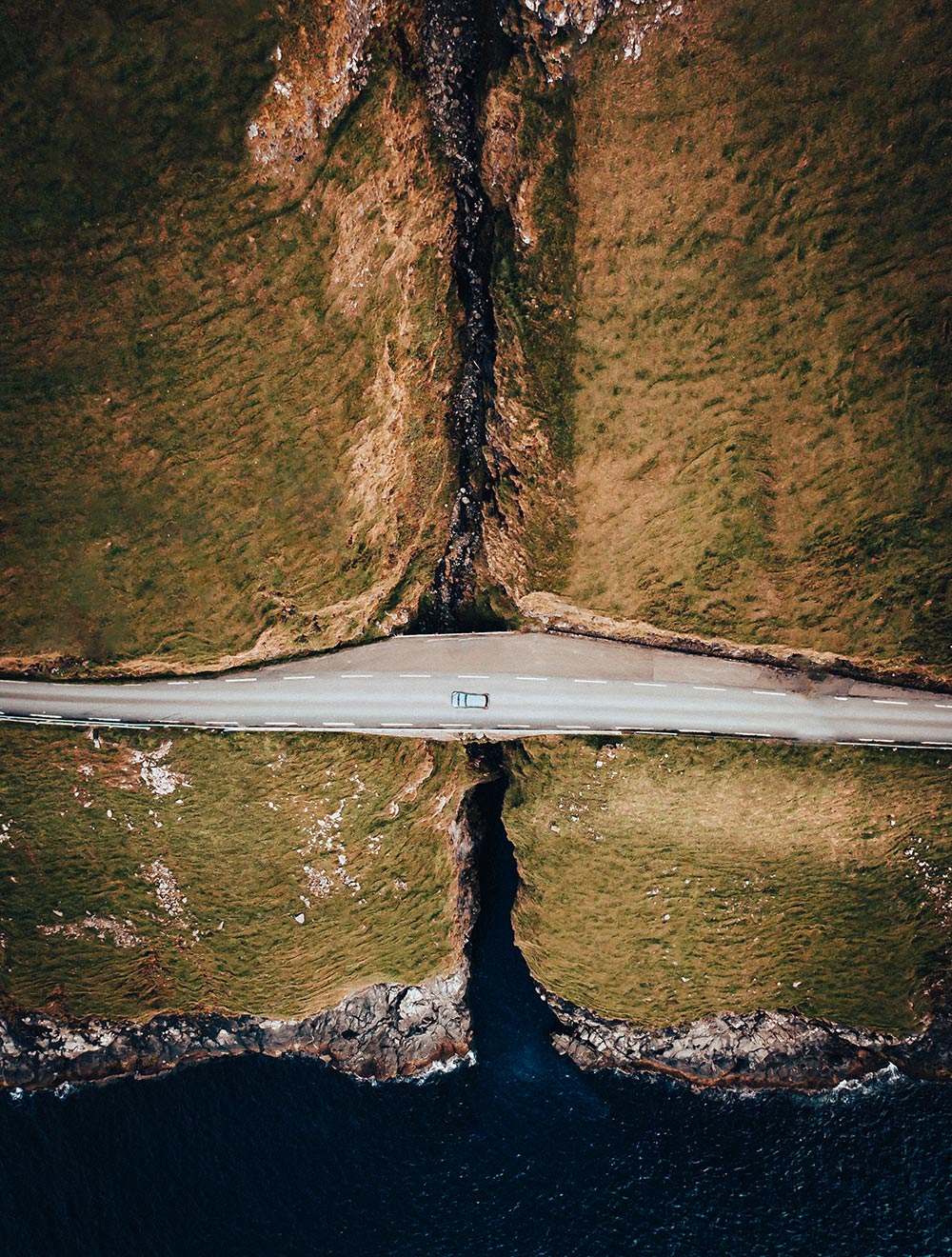 Arriving at Vágar airport there will be a rental car waiting you. Your first night will be spent at Hotel Vágar which is located 200 meters from the airport. Hotel Vágar is a breakfast hotel but there are other places around the island where you can get a quality dinner. After you have settled at the hotel, we recommend that you drive to the villages Bøur and Gásadalur where you have an extraordinary view over Tindhólmur, Dranganir and Mykines.

Today your adventure continues north. You will pass the subsea tunnel to Streymoy and drive north towards Eysturoy. We recommend a stop in Saksun with its lagoon-like lake surrounded by mountains, Tjørnuvík with its spectacular view, and Gjógv with its charming houses and gorge. Your next two nights will be spent at Hotel Runavík or Hotel Klaksvík. In the evening we recommend a homevisit at Garðahús located in Søldarfjørður where you will be invited into a local farmers charming home and will be served a homemade dinner with some Faroese specialties. Also take the opportunity to enjoy their beautiful garden. 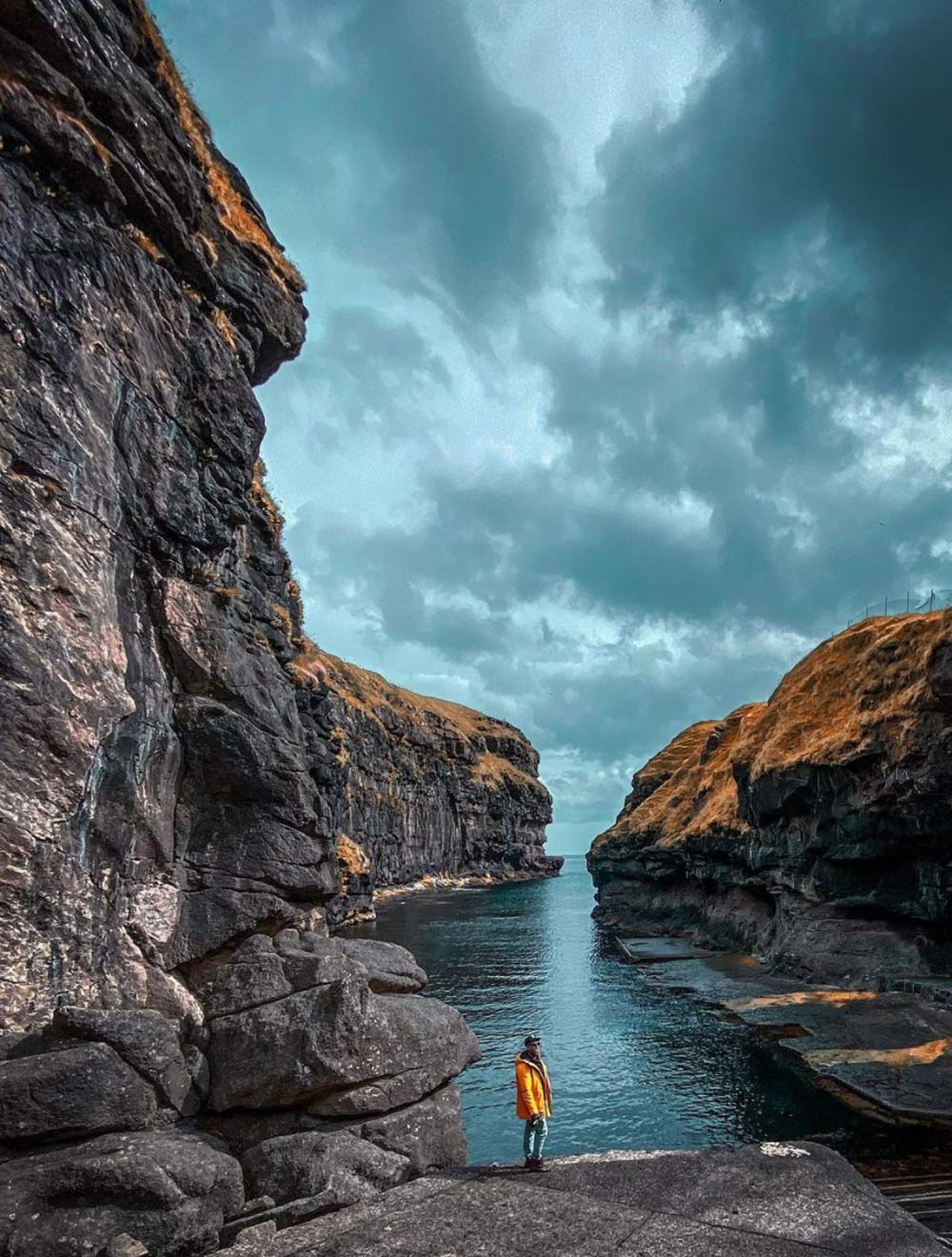 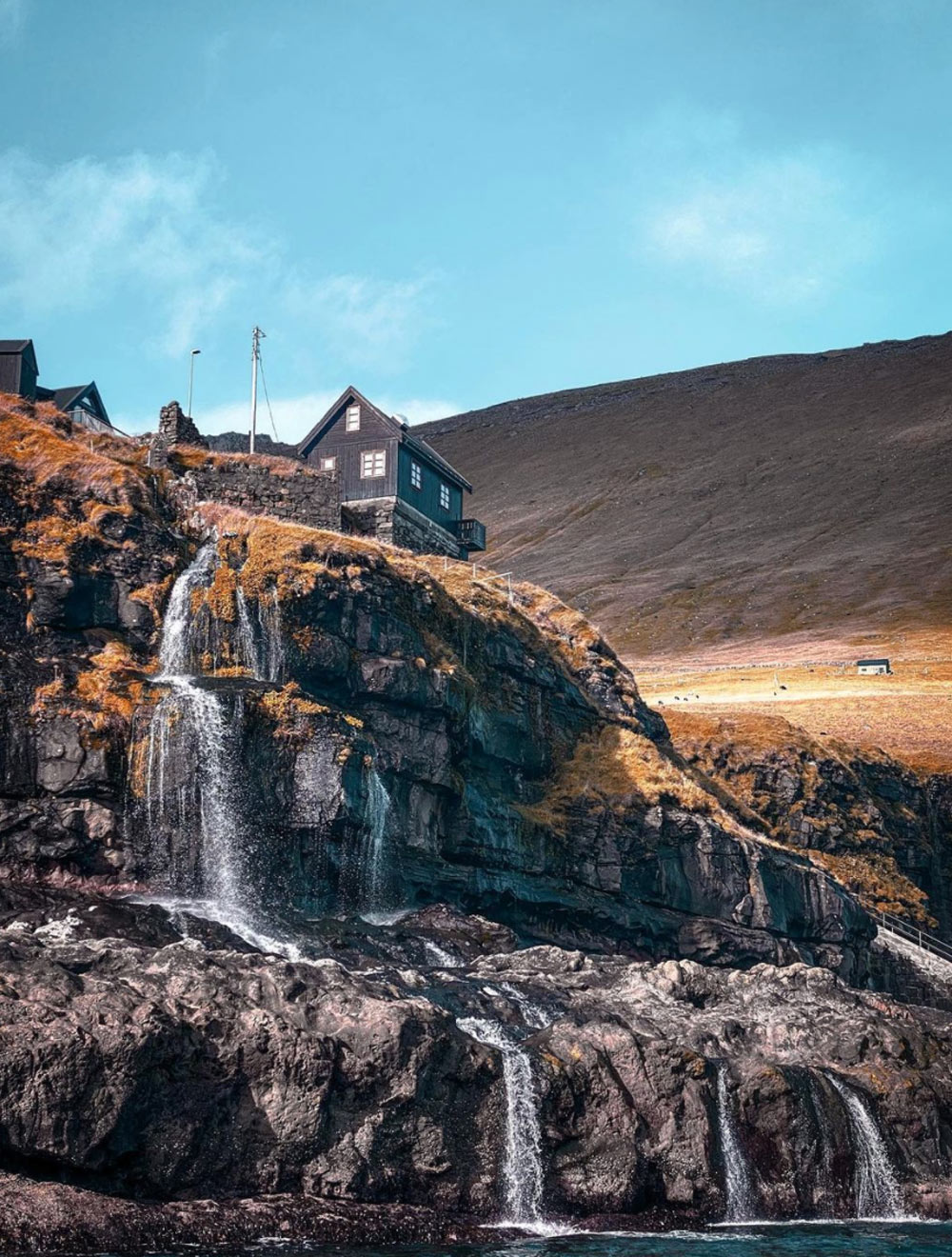 The third day will be spent in the north. The northern islands are composed of six small island: Borðoy, Kunoy, Kalsoy, Viðoy, Svínoy and Fugloy. If you are interested in churches, we recommend a stop in Christians-kirkjan in Klaksvík, known to be the most beautiful church on the island. A drive to the northernmost village Viðareiði is highly recommended since the nature, mountains and surroundings are breathtaking. If you walk upwards away from the village you will have a view over all other northern islands. It is also recommended to go by ferry to Kalsoy and make a stop in the village Mikladalur; known for its legend about the seal woman and where you also see her statue. A drive through the island is an adventure since this small narrow island has five tunnels. If you are a hiker, we suggest the beautiful hike to Kallurin which must be walked with a guide. 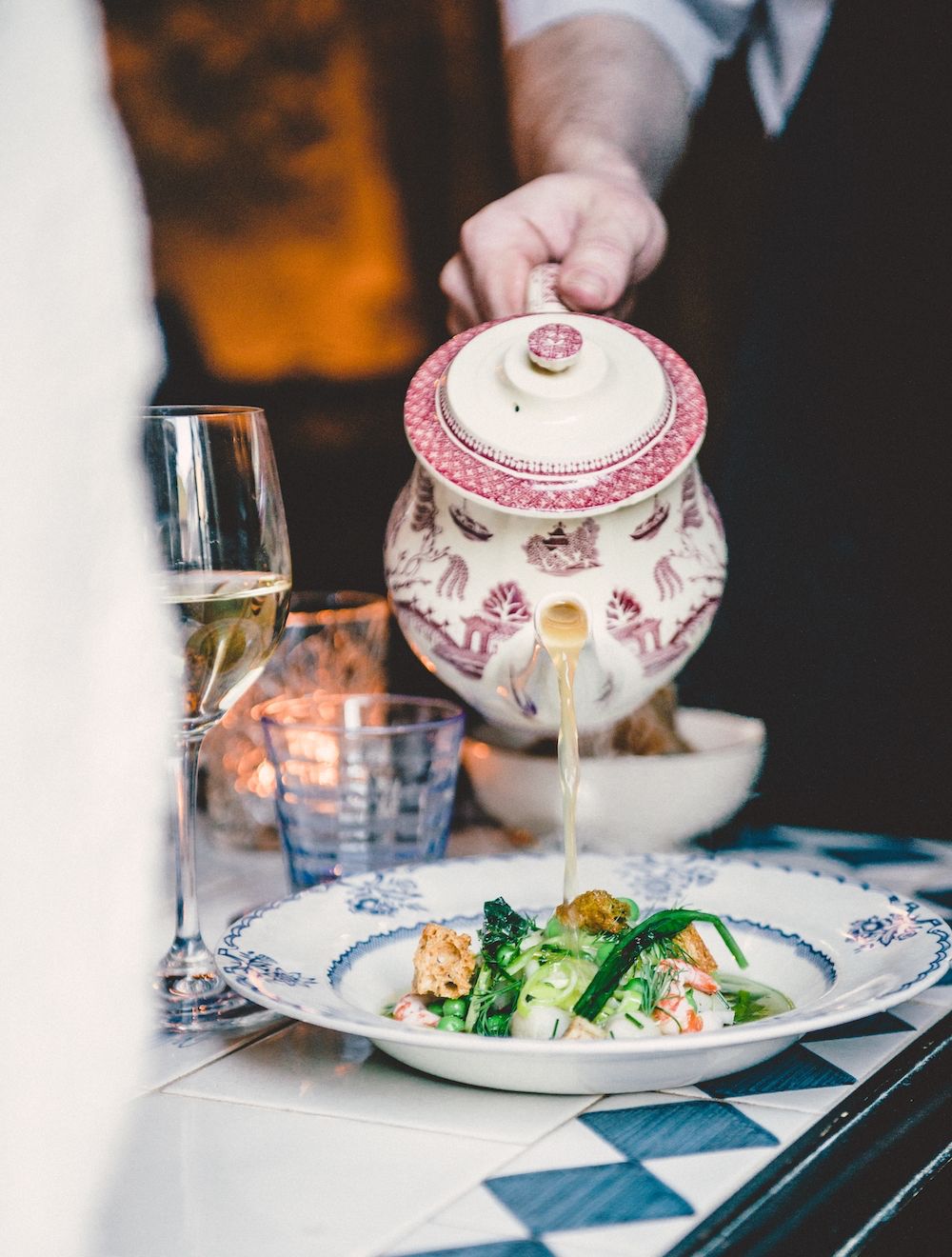 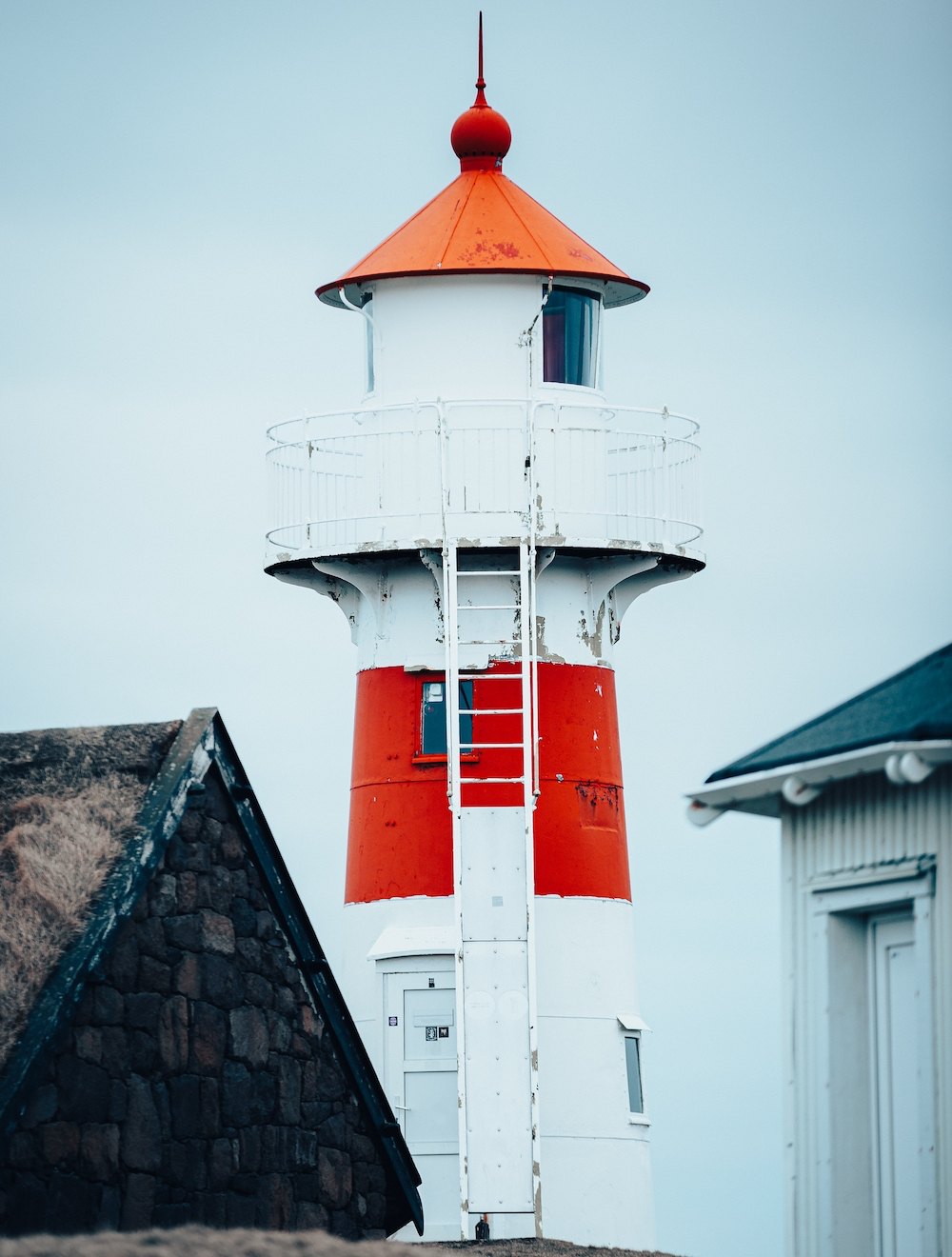 Tórshavn, the capital, has a lot to offer and we suggest that you spend the day enjoying the city. Visit the old part of town “úti á Reyni” and the parliament “Tinganes”. Visit the wool and craft shops, and the charming cafés in the city center. The afternoon offers a drive to the historical village Kirkjubøur which is only a 20 minutes’ drive from Tórshavn. Kirkjubøur is known as the old cultural centre of the Faroe Islands. Visit the roughly 900-year-old Roykstovan, Ólav's church from AD 1111, named after King Olav the Holy. This church is the oldest church in the Faroe Islands and is still in use.

On the last day we suggest that you do what you feel you’re still missing out on. There are different tours you can sign up to like sightseeing, horseback riding, boat tours, fishing tours and hiking tours. Let us know what you are interested in, and we will help you with the arrangements. 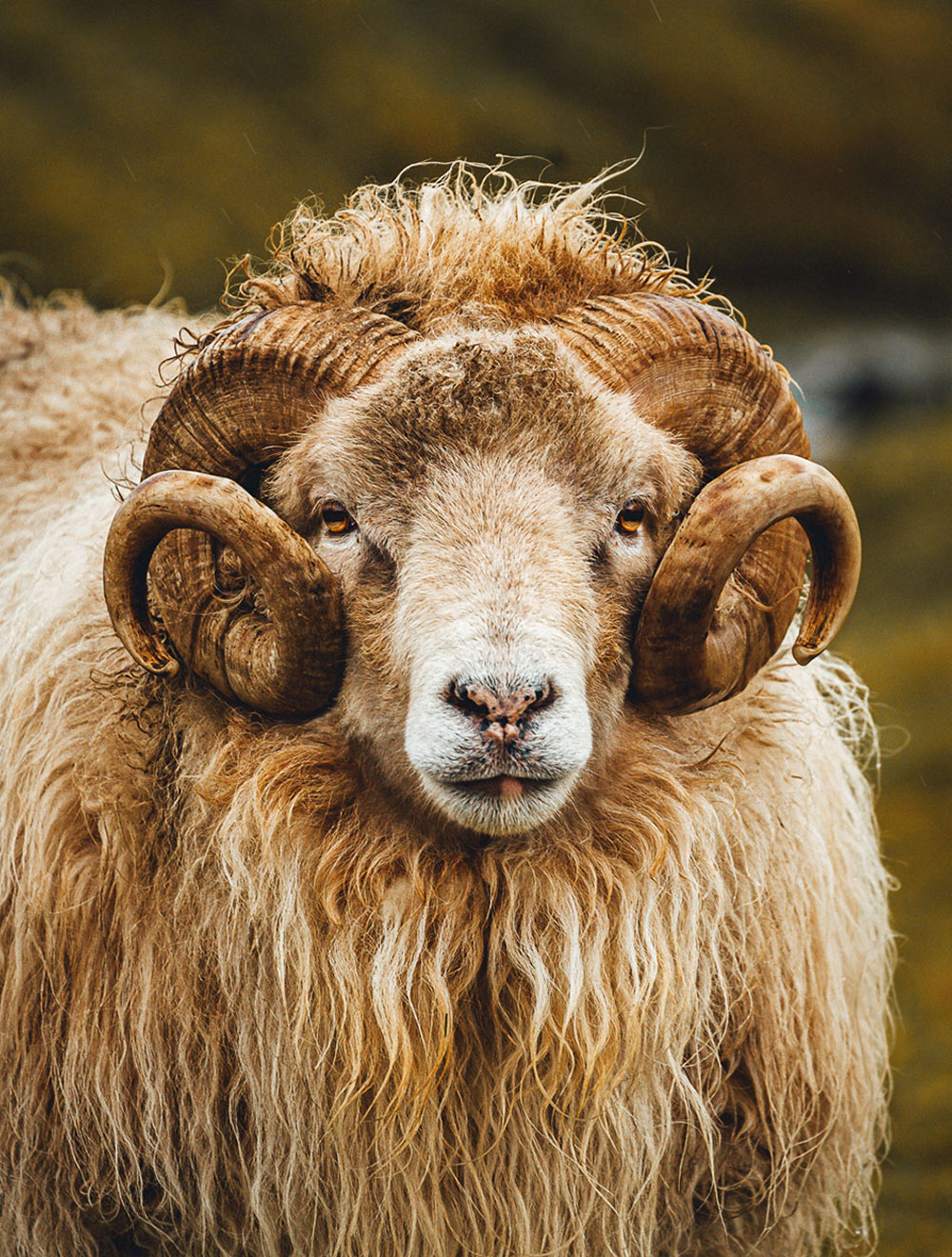 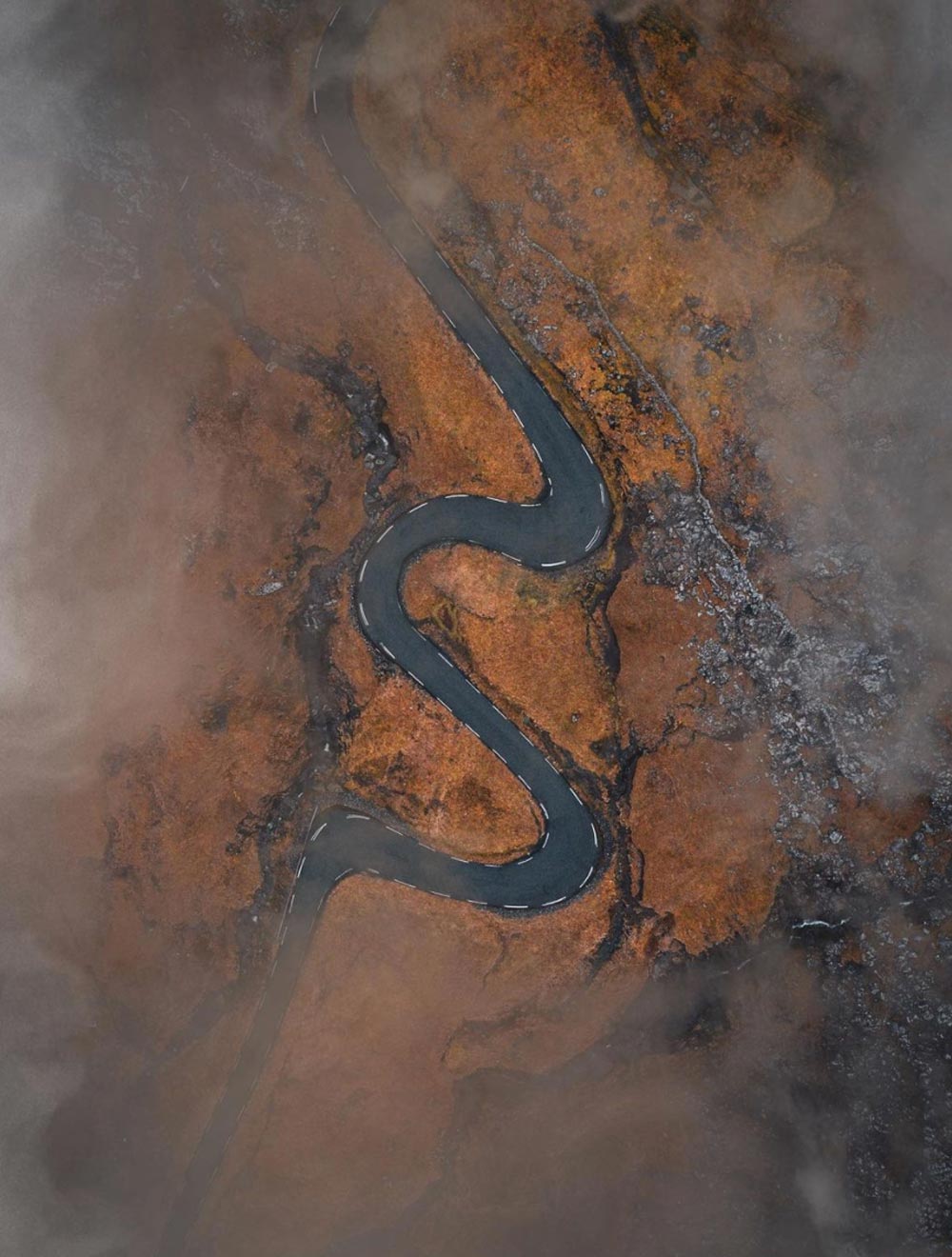 Your self-drive experience has come to an end and you will be heading back home. Before leaving you will be returning your rental car at Vágar airport. We hope you have enjoyed your experience on these 18 islands located in the North Atlantic.

Ready to book your trip?

We are ready for you whenever you plan to book your trip. You can have a look at the hotels, you can choose from below, or book straight away here.

See all our Extras ›

What is not included?

Want to get a closer look at the hotels you can choose from? 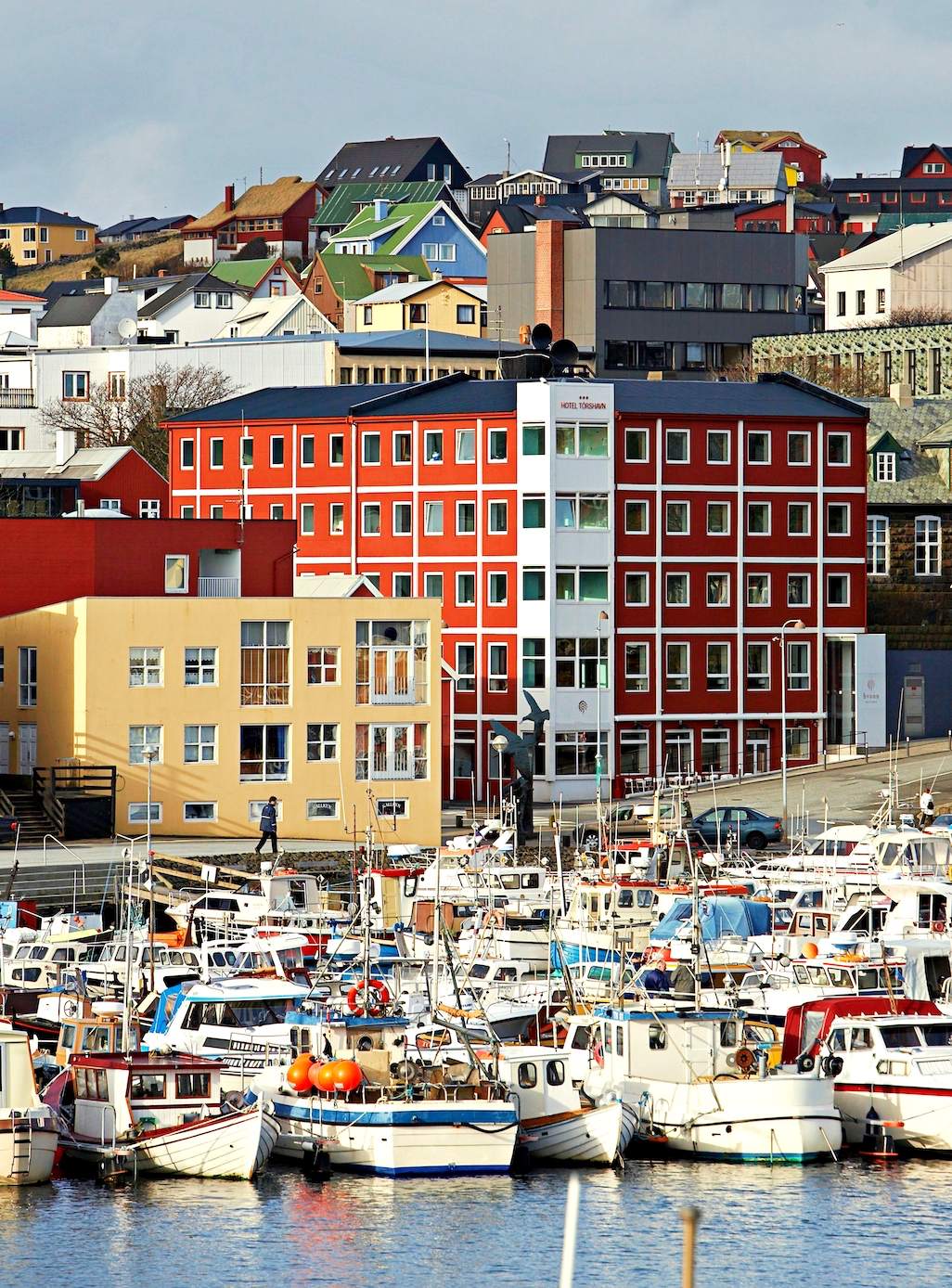 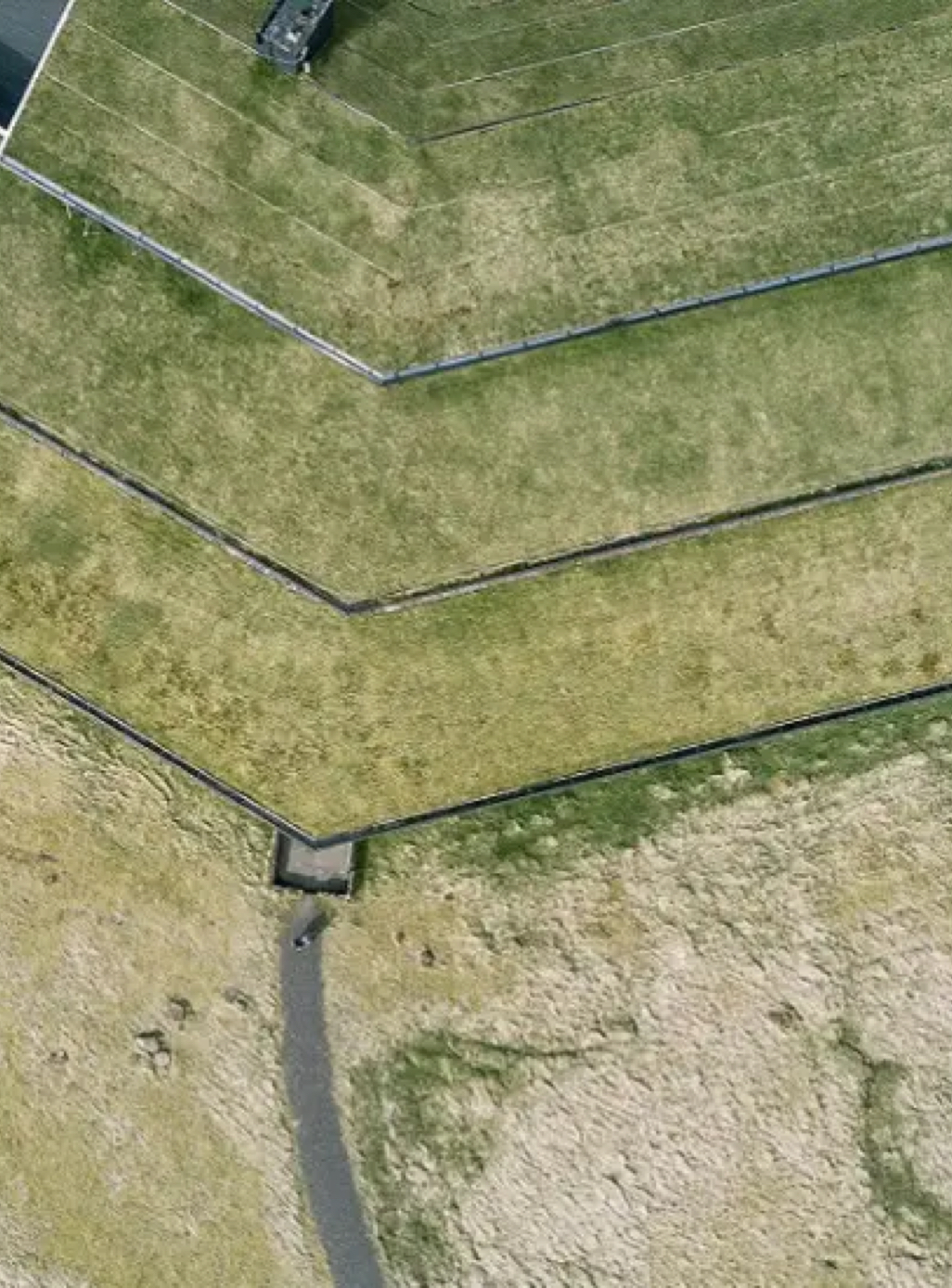 Self-drive – 6 nights/7 days
Thank you for requesting a trip!
We are excited to see you on the Faroe Islands.

We’ll get back to you soon.
Oops! Something went wrong while submitting the form.